After years of living abroad in Asia, Europe and the Middle East it was only when I moved to the US to work for Lyft that I realised how many things I said that were purely Australian (vs just straight-up foreign).

This is the list of things I said at Lyft that nobody seemed to understand, learned by trial and error. Props to Kiwis and Brits who share a lot of this, but who have a lot of their own (even less comprehensible) words.

In this glossary of Australian slang...

These are things you can just say on their own.

You also use these stand-alone, but they are a little more dependent on conte

Found this useful? Send me thanks, ya goose! 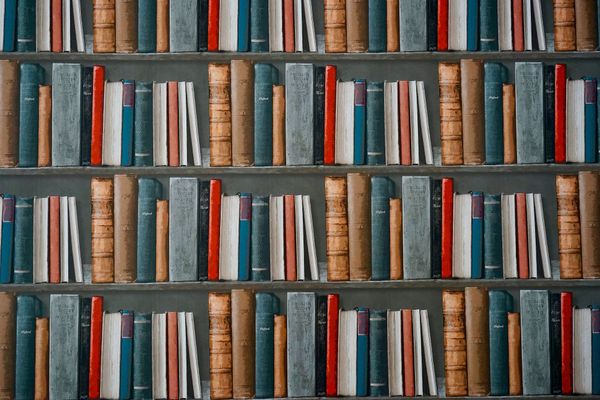 Add an automatic dynamic table of contents to a Ghost blog using Javascript. 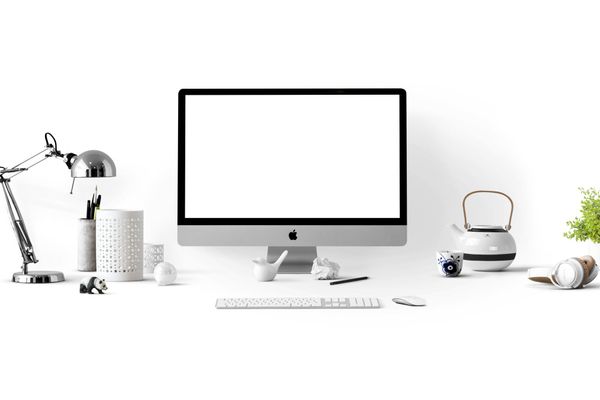 Emails are mostly boring and go unread or unabsorbed. Here's a quick guide to writing great emails that are sometimes long, but which get read and inspire action.