I initially wrote this in 2006 as I was preparing for case interviews for Bain & Co and previously Accenture, where I danced the electric slide for a total of five years. Still relevant today. Hope you find this useful.

It’s that time of year — interview time. The following is a succinct summary of how to beat the well-known consulting adversary, the case interview.

Chit-chat and wrapping up

Smile! You crushed it. 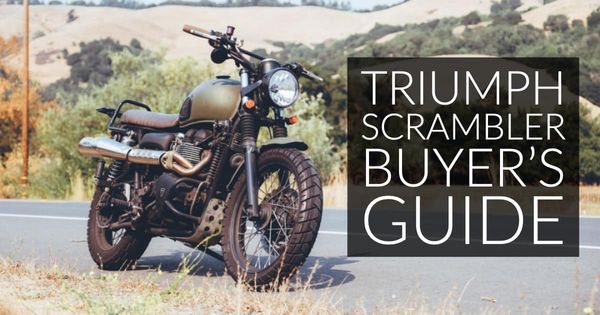 What to look for, what to pay, and how to love one of the most underpowered, misleadingly named, maddening, and greatest motorcycles of all time. 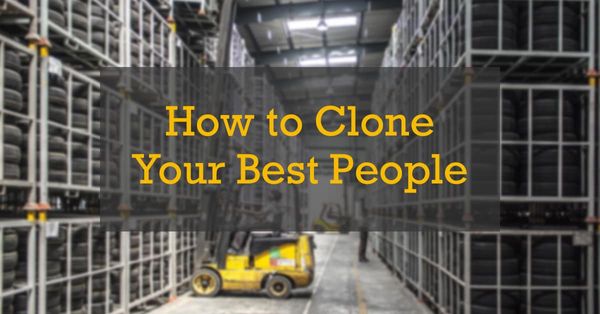