I've been staying in the Sunshine Coast area for a few months. In this time I've visited dealers, mechanics, parts supply stores, and a few other places. These have been the best ones to deal with.

I've got a few motorcycles in my garage now, and even though I'm not afraid of a bit of wrenching, sometimes there's a project I just don't want to do. Like recently, my starter motor on my Hyperstrada 821 failed, taking out my starter solenoid, and requiring me to get it towed.

Oh, that is a good starting point — the guy who towed me, Mo.

I have no affiliation with any of these businesses — this is just a personal post.

Mo Tow is a motorcycle towing business run by a guy named Mo.

On the face of it, he runs a towing business. But there's a personal touch. Apart from taking really good care of my bike (which he did!), he also gave me a lift home with plenty of banter along the way. Plus he's a really nice, honest guy, who charges reasonable prices.

And yes, Mo Tow is a moto-towing business run by Mo. It's already the perfect name for a business, but if he had a dog named Toto, it'd be the icing on the cake.

Experienced mechanics for BMWs and Ducatis in Caloundra. Call on (07) 5301 9886. Generally booked out a few days in advance.

The team here, led by Zac and Corey, are experienced with a range of motorbikes. But they have specific experience with BMWs and Ducatis, to the point where a lot of other mechanics in the area have told me "If you have a problem with Ducatis, see these guys".

I've had two problems that I've had them solve on my behalf. One was a broken triple tree, something I felt scared to touch, and one was a starter motor (which is why I had to get my motorbike towed).

In each case, they wrote down part of the service time, and found me parts cheaper than I could have (and did the same things I'd do — trying to find cheaper alternatives). Couldn't be happier.

Generalist mechanics in Maroochydore who charge well and will fit you in where they can. Call on 0415 829 879.

Rick's is a motorcycle garage run by a guy named Rick. And his two sons! They're a family business and you can feel it the moment you walk in the door.

I've only gone to Rick for easy stuff (a tyre change, safety certificate), but I thought they were so nice and friendly — they even tried to find oil to sell me at wholesale for an oil change — that I'd go back there in a heartbeat. (Usually I go to Caloundra though, just because I seem to have just Ducatis now.)

Matman is the kind of mechanic who breathes motorcycles. He says he doesn't believe in torque values because they're often wrong, and after thousands of motorcycles, he can feel it better than anyone can tell him.

I believe him. He fixed up a clutch I was having trouble getting back together after taking it apart. After he did... it runs better than ever. I've literally never had a better clutch. Best $200 I've ever spent.

And he came to my door!

Second best bit (apart from the great service) is he brings his dog, Moto, with him.

Matman is usually booked out about 3-5 days in advance, but he's worth the wait, rather than towing somewhere.

Rider training from beginner to advanced.

I haven't tried other rider training schools — but QMS was the first one to respond to me, so that's who I went with.

I wrote up a bit about what I learned from their Advanced Rider Training class here.

I really enjoyed my two hours with Mark. We went through many of the basics and he told me what I was already doing right, plus gave me some tips that were absolutely life-changing. Riding my beastly Ducati 1098S has now become... easy! Well, getting there. 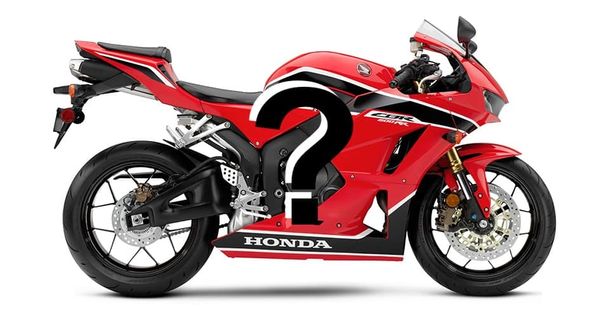 Could the 2021 Honda CBR600RR-R be the first 600-class supersport with cornering ABS? 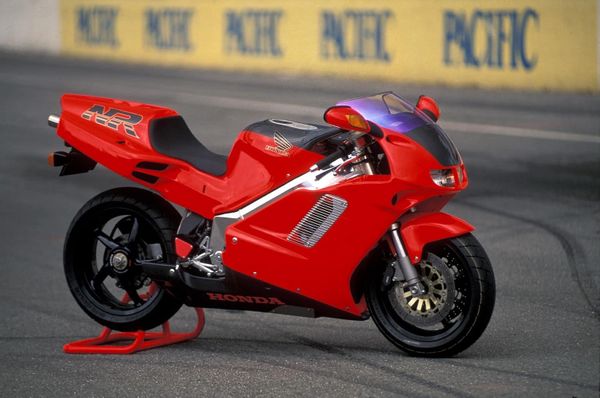 The most boring Honda 11 motorcycles of all time, including the Valkyrie Rune, the CBR250RR, the RC51, and the original Africa Twin.