This is just a quick post to explain a slogan that's trending in Iran. I don't swear in Persian (I wasn't raised in that kind of household) so I had to look this up. I also didn't know what a "sepāh" was until recently.

In mid November 2022, a slogan started trending in Iran, which people know as "sabzi polo bā māhi", or a fish / herb rice dish.

What does it mean?

Here's the full slogan, which I feel awkward replicating but which people should understand:

Why are people chanting this and rhyming it with a Persian rice dish with fish? Just because it rhymes and shares the same rhythm as the offensive second line that comes after it. Iranians also have a sense of humor so probably enjoy the juxtaposition.

I wonder if this "sabzi polo ba mahi" dish, which is also many people's favourites, might become a revolutionary one.

Here's a tweet that shows people chanting this slogan. Seeing such images fills me with awe, fear, and anxiety.

By the way, I've seen some people claiming "sabzi polo ba mahi" is a "rape" slogan. I don't think feel this is true. It's about as much about rape as it is "F*** you!" or other swear words including sex references.

No, swearing isn't nice and it does create bad images, and I don't want to justify any of it (I personally sound very unnatural swearing and so don't do it), but they're not to be interpreted literally. 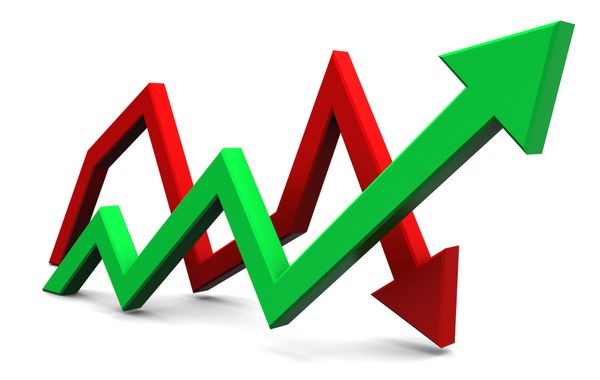 A case study in SEO impact of migrating a website domain — how I fell off the SERP, and how I recovered. Plus some case studies.