I'm not American, but I am heavily invested in America (as is most of the world to varying degrees):

I don't want to go down on the wrong side of history for this. So I want to take a stance: If you vote, and particularly if you're in a swing state: Don't vote Trump.

I don't think America should re-elect Trump for one core reason: because he's not a good person.

It's not even about politics in the old-fashioned sense. You can be for or against small government, gun control, abortion, etc. I know people have different beliefs about the reach of government power. That's fine.

But please, put someone in charge who is a good person — someone honest, who has values, who shows humility, who does things they believe in, and who sticks to their word. There have been past Republican Presidents and candidates who meet this description — many of them.

I don't like to get into arguments based on feelings. I like to have reasons, backed by statements made by people, from sources I can trust. So a few things I avoid are using insults and epithets because I don't think getting into name-calling is helpful or intelligent.

Here are a list of reasons why people shouldn't vote Trump.

In summary, they're because

Also see my final follow-up notes about what to do in the Election.

And yes, I'm publishing this just days before the election, when probably 50% of voters have voted by mail already. It might be too late. But it might not be.

Something wrong — or missing from — this article? Contact me.

Reason #1: Trump is racist and has racial bias

Firstly, Trump has had many instances where he has used race as a weapon, has made outright racist statements, and has also allowed white supremacists to believe he's on their side.

Here are a selection of examples:

I want a world leader who doesn't lie and who isn't dishonest. Trump has a long track record of lying for no reason even though it's obvious he's lying. Below is a small snapshot.

Reason 3: Trump has deliberately mishandled the COVID-19 Pandemic for his own benefit

This is a sub-section to dishonesty in general.

Since the beginning of the pandemic, Trump has misconstrued the pandemic and used it for political purposes, costing the lives of nearly a quarter of a million Americans by election day.

Here's a chart from The Independent with Trump quotes mapped against stats.

Trump displays many unpleasant characteristics of authoritarianism, including abuse of public office for personal gain, a refusal to accept responsibility and instead to shift it to others, and taking extra measures to stay in office.

Misogyny is hating women, either explicitly or implicitly. This means valuing women less than men.

Here are some of the many examples of when Trump has valued women less.

Final thoughts — What should you do in the 2020 election?

This is an article that's anti-Trump; it's not pro-Biden or pro-Democrat. In many ways it doesn't matter what I think because I'm not American and I am not directly impacted in many ways.

And even though I'm not American, I own American stocks, have American customers, and have worked almost exclusively for American multinational companies (both in America and outside).

So yes, I do have a stake and I do have a say. I suggest you vote for Biden, to unseat Trump. At very worst, he's not all the above things.

I don't support that you:

I know you might not support Biden, for whatever reason. Even if you don't, the best anti-Trump vote is a vote for Biden. 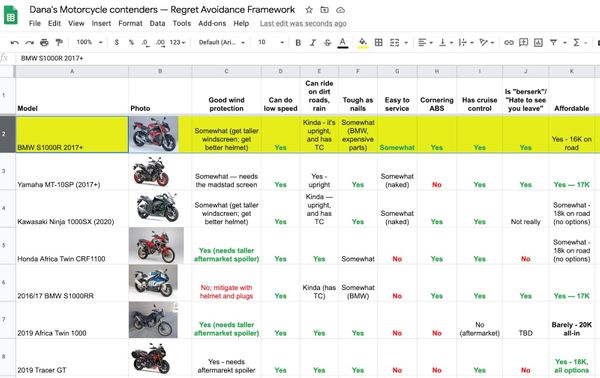 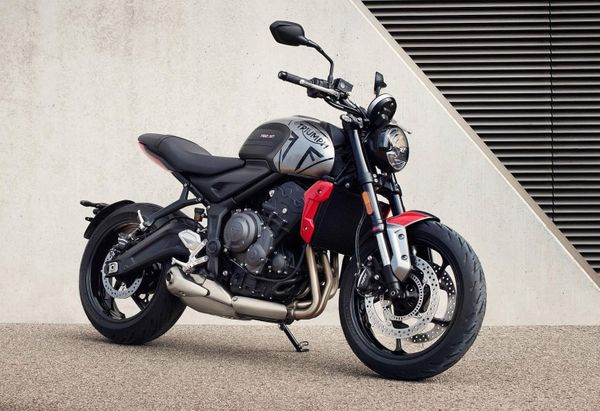