XLOOKUP is a useful new function in Microsoft Excel that lets you look up data according to a match pattern. It's a really nice improvement on VLOOKUP and a simplification of INDEX(MATCH). And while it may come to Google Sheets in the future, there's no direct equivalent now. Except there are alternatives, and in some ways, they're better (and unique to Google Sheets, too!)

The most common use case for XLOOKUP is to look up a value in a table.

XLOOKUP is an improvement on two existing equations

These are more specific than SUMIFS or SUMPRODUCT because we're talking about text strings, not values.

There are two main ways you can replace XLOOKUP in Google Sheets:

I write regular articles on digital investing, technology, operations, and occasionally other topics.

How XLOOKUP works, and what we'll try to replace in Google Sheets

The baseline formula we'll try to replace is:

So in the formula above

Here's a handy Google Sheet with examples of the equivalents of XLOOKUP, fully implemented.

Method one of doing an XLOOKUP in Google Sheets: FILTER

The =filter() formula is one of those things that makes Google Sheets special: it makes it really easy to think in arrays.

Filter is also the best equivalent to XLOOKUP in Google Sheets. It's easy to read, succinct, and quick.

Filter actually returns an array of values. But if you will only ever have a 1:1 match, then you'll only get one value.

The format for filter is easy:

The way to think about it is also easy.

"Give me stuff from the return array where this condition (or these conditions) are met."

In fact, you can do much more sophisticated stuff. With filter you can

Method two of doing an XLOOKUP in Google Sheets: QUERY

The =query() function is one of the things that makes Google Sheets so damn special. It means you can write SQL queries on a Google Sheet, using it as a makeshift database!

They're not fully fledged queries, but it does include a pretty important subset of the SQL language (the API visualisation language).

In this case, you have to write a select, which is the 80% of what you need to know in SQL anyway. The format becomes

Where query gets nice is that you can have multiple conditions, using 'and' or 'or' in the query statement. But I admit it gets hard to read.

A few more things you can do is

The main downside of query is that, like VLOOKUP, it has hard-coded column labels.  Even with this limitation though, it's so powerful that I wanted to leave it in.

If you want to see more about how query works, Ben Collins has written a pretty good tutorial here.

I don't recommend using VLOOKUP. It breaks every time you move the columns of the target table.

But INDEX(MATCH), the traditional equivalent to XLOOKUP that many a junior consultant, banker, or analyst has to learn, still works perfectly. It's a bit hard to parse the first few times you use it.

If you use INDEX(MATCH) you'll be compatible with everyone else (including Google Sheets), and all the old versions of Excel! 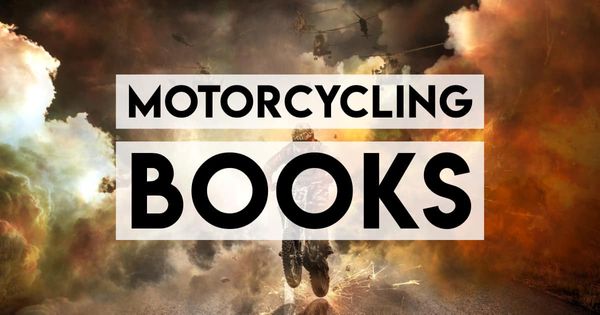 The best books (that I've read, and can recommend) on how to become a better, safer, and faster motorcycle rider, both for street and track riding. 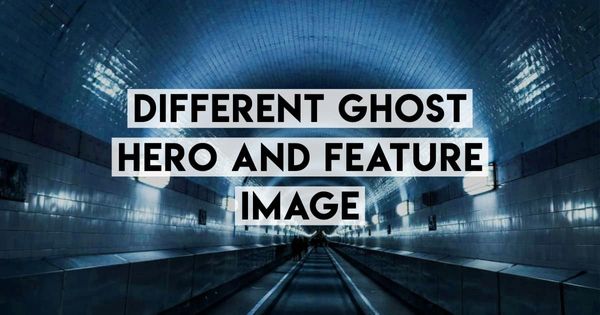 How to show a separate Hero Image on your post (different to page's social media sharing or feature image) in a Ghost 2.0 blog.