If you're installing a canopy, a slide-on camper, or towing a camper trailer or caravan on your Toyota Hilux, then you'll need to install extended mirrors so you can see the rear corner of your vehicle (which is what is required by law).

This is a guide that works for installing extended towing mirrors from any manufacturer, including

When I compared all the mirrors online (and found a few reviews), I couldn't really tell the difference.

Clearview is the most expensive, but their product looks the same as everyone else's. I think they just have a good distribution network and reputation.

By far Taurus Towing was the cheapest, with the lowest ETA. I emailed them, bought it online, and had it in my hands in a few days. The only downside was that it only came in chrome, not black.

The Taurus Towing mirrors I bought are electronic adjustable for the main mirror only — not for the convex mirror. This is common for every mirror I found.

They also have the turn signal lights built in, and even the wiring. This means the $425 Taurus Towing mirrors are equivalent in value to the $895 Clearview ones.

How hard is it to install towing mirrors on a Hilux?

Online I had read several guides that said you need to take off the inner plastic panels of the door. They estimated it would take an hour (which meant that for me it'd take two hours).

In the end, I realised you didn't have to take off the panels. I just pulled off one corner. To change both of my Hilux's mirrors to towing mirrors took me about 40 minutes for both mirrors with a bit of experimentation; you could do it in 30 or less.

You only need a few tools, none of them power tools, and I'd say it's not hard.

Do you really need to install extended mirrors?

In many cases, it's beneficial to install extended mirrors even if you have a permanent rear-facing camera. (We don't.)

You don't have to install towing mirrors by law if you just have a tray-on camper or a big canopy. They really become most beneficial when you have a caravan. Vehicle legislation says you have to have rear-facing mirrors that let you see the corners of your car and the adjacent traffic, but it's a bit vague how much you have to be able to legally see. In any case, it's likely that your car doesn't show an illegal amount. Towing mirrors are just beneficial in many cases.

14.4.1 There shall be affixed to every vehicle a mirror or mirrors so designed and fitted and of such dimensions as to be capable of reflecting to the driver as far as practicable a clear view of the road to the rear of the driver and of any following or overtaking vehicle.

Towing mirrors like the ones I bought also have a convex mirror that give a wider field of view. This makes it very natural to be able to look in the mirror and see all the way from the back of your car out to the next lane.

Towing mirrors do not eliminate blind spots. So when changing lane from left to right (in Australia, where we drive on the left), you still have to look over your shoulder. And be very careful and aware when changing lanes from right to left!

Tools you need to install extended mirrors on a Hilux

There are only three tools you need to install extended mirrors on a Hilux.

I also found it really useful to use a magnet to catch nuts before they fell. I had a telescopic magnet and used that.

Steps to install a new mirror on a Hilux

Firstly, remove the protective plastic inside the door.

Use a small flat head screwdriver to press in the release tab and unplug the connector for the motor (and sometimes the indicators). You can do this without removing the plastics.

Pull the cable out and let it dangle. It releases easily and didn't stick for me at all. My Hilux is seven years old with over 100,000 kms.

You're now ready to undo the mirror. Undo the three bolts nearly all the way using a 10mm wrench.

Use either your hands or a magnet to remove the nut. Otherwise the nuts might fall and get lost inside the door frame (and you'll have to take the plastics off... or it'll bug you forever!). I found using a magnet to be very easy and practical.

OK, your mirror is off!

To install the new mirror, you'll need to remove two fasteners for the inner plastics of the door, otherwise it'll be really hard to connect the electrical connector.

First remove the top press-release fastener, and then pull the plastics for the one below it out (gently) to undo it from the door frame.

Note: To pull the plastics back, you have to unhook the dust shield where the window is (right hand side of the photo). You'll have to push it back over to reconnect the fasteners.

You don't need to remove any more fasteners to get access to the little plug.

To install the new mirror it's just the opposite of the above.

Some notes on installing the mirrors: 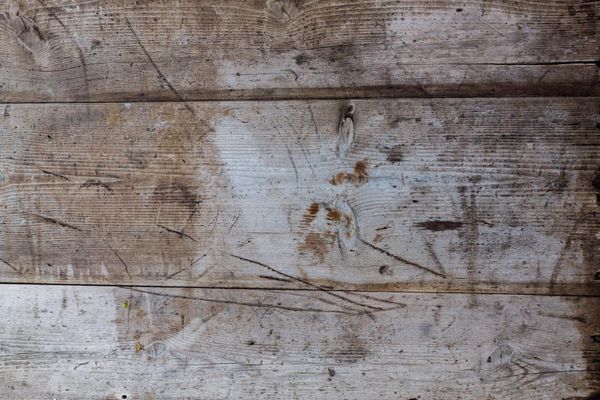 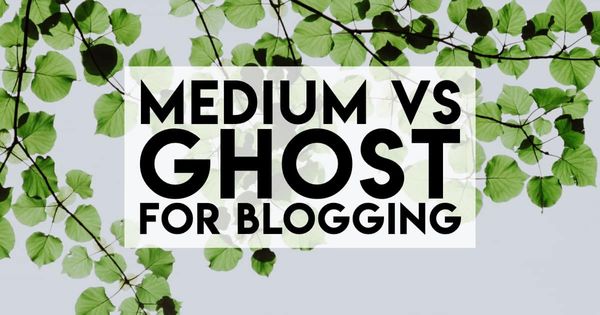 Why I think Ghost is far better than Medium as a host for your blog - personal or professional. If you are comparing Ghost vs Medium I'm here to recommend Ghost.