This is just a quick review of the K-Mart 160W folding solar panel which I bought from K-Mart for A$149. I don't get a commission on this, this is for information purposes only.

In a nutshell, for the price and performance, the K-Mart 160W solar panel is the best bang-for-buck solar panel you can buy in Australia. The best part is that you're buying it from K-Mart, so if you have a problem with it, they'll just take it back.

That said, I haven't had any problems with it.

Firstly, when I bought it, I re-wired it slightly so that the two panels are wired in parallel and then connected to the bundled Anderson plug.

This meant I could plug the Anderson plug into my other solar regulators. That's how I measured performance.

I discarded the included cheap solar regulator (actually, I am going to use it in some other random project, like a solar trickle charger).

The panel specs are

The total surface area of the panel being ~1 metre squared is what I'd expect for this rated output. It's very similar to a number of other panels available for more money, e.g. from Jaycar, Aussie Batteries, etc.

I've tested the K-Mart folding solar panel in a variety of conditions. Here is how it performed.

In general, I was satisfied that the K-Mart performs exactly to spec, even outperforming sometimes.

Alternatives and competitors to the K-Mart 160W panel

Below are a few alternatives to this panel.

The primary alternative is another folding panel that is from Jaycar (and a few other distributors), branded Powertech. It has similar specs.

Some other alternatives have similar power specs and surface area, but aren't folding (which is both a pro and a con).

What do you get from the Powertech folding solar panel, for example? Well, to my eye, it looks exactly the same. Specs are near identical, as is the bundled display-less PWM controller and cables.

Portability and Durability of the K-Mart solar panel

They're fragile things, made of glass and metal. You can't just put them in the trunk and dump a load of things on them. That's one of the advantages of solar blankets, which are always more expensive.

The 13 kg weight also means it's not super lightweight.

(After writing this article, I actually dropped it from 2M height and shattered the glass on one side of it. It still held together and produces 90% of the output. But I wouldn't recommend it for living a hard life.)

One con of the K-Mart folding solar panel, which I think would be similar to direct competitors, is that the metal isn't of the highest quality.

I found that after leaving it out in the intermittent rain for about 2 weeks (I know, quite harsh abuse, but I needed charge!), some parts started to corrode slightly.

I think, personally, the best solution for this is to not camp in the rain! Better planning next time. 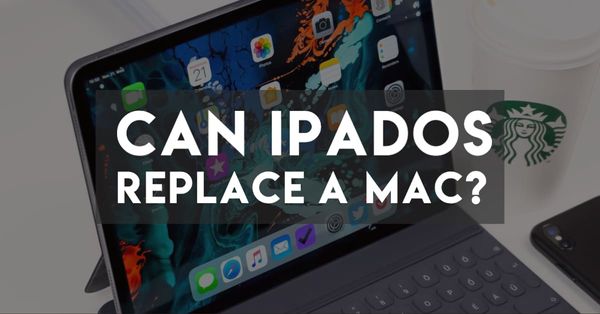 Can an iPad with iPadOS replace a Mac? Can you work with an iPad? I tried for two weeks. 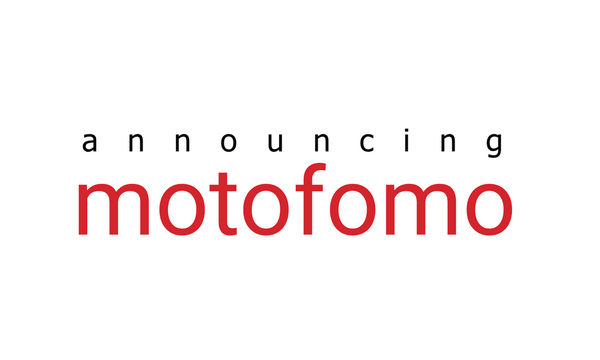