These are albums that Redditors think are worth listening to from end to end that they describe as "true masterpieces". See the thread here.

There have been a few threads in the past, and I consulted them and added the top ones. I may have missed a few of course, but this list is long enough.

The bands below generally had more than 1000 upvotes, but while the order is from most popular to least, that may change as people add votes.

They may not always be the best albums by a particular band, but they're at least iconic.

I personally know a number of these albums and think they're pretty good. So it's my goal to listen to more of them.

Links are to Spotify.

PS I'm adding detail as time goes on. The list is complete, but the details are a WIP.

This list isn't in a definitive order as Reddit orders comments according to your display settings, and votes do tend to go up and down. But loosely, these are the suggestions ranked from most to least popular. 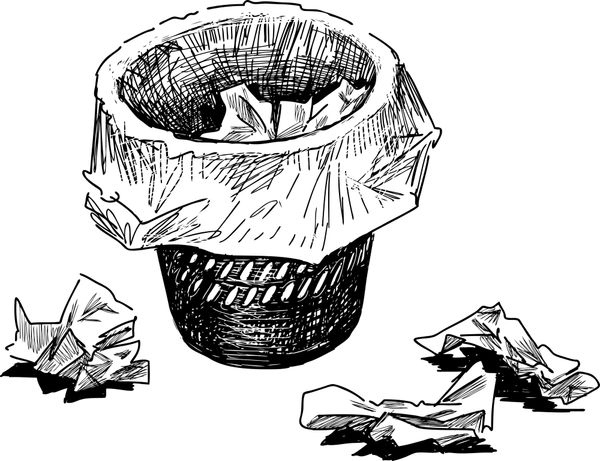 Here's why I'm not responding to your marketing / sales pitch email. You're guilty of one of the below. 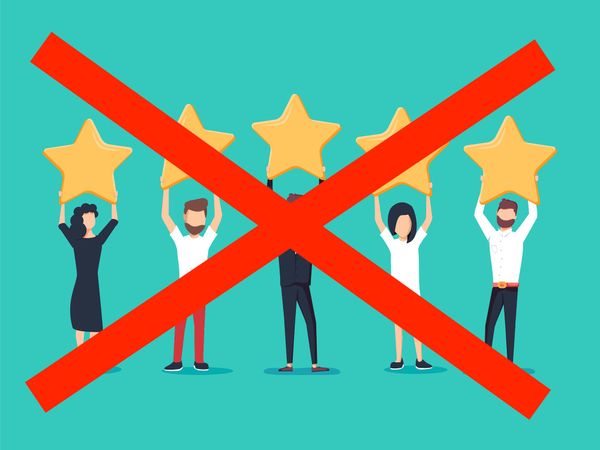 Don't answer surveys, and don't write reviews — unless you're compensated for your time (in an impartial way).