There are so many exercise moves in CrossFit or F45 (or any gym class) that have foreign names that are misattributed to people other than Persians.

You've heard them all before. "Turkish" get-ups. "Russian" twists. "Romanian" deadlifts. "Bulgarian" split squats. And anything with a "Swiss" ball. Please!

I'm here to tell you, as a red-blooded Persian, that — similar to any other thing anyone else has ever claimed to have invented — these are all Persian exercises.

So here we go, here's my list of exercises with ethnic names that are misattributed to people other than Persians.

Note: Just in case you get upset by this article and don't get it, it's tongue-in-cheek. Persians had an empire that has crumbled and was further ruined by poor leadership under the current "administration". But Persians have a lot of leftover pride in their culture that lies in the ashes of a civilization that lasted thousands of years, until it was ruined by dictatorships. Let us keep this bit of pride, for the sake of comedy.

But that said, Persians HAVE been doing exercises for thousands of years. I don't claim Persians invented these exercises (there were a few empires around at the time), but I am also surprised to read about how long we've been doing cool things.

In this comprehensive list of exercises with foreign names:

A Persian Get-Up (formerly and incorrectly known as a Turkish Get-Up) is a compound move where you start lying on your back with a heavy weight beside you, and then get up, keeping the heavy weight above your head at all times.

You use a lot of core strength and stability, and practice your balance and poise. You benefit a lot from shoulder stability and mobility in your ankles and hips, too.

But the "Turkish Get Up" is definitely Persian. Why? Because its origins are in wrestling, and Persians are incredibly good at wrestling. Just ask any Persian dad, who would claim that Persians have been great at everything at some point in history. It's why the Olympic sport is called Persian-Roman Wrestling!

On a serious note, Persians actually have been wrestling for thousands of years. Persian wrestling is called Koshti Baastaani (کشتی باستانی), and is practised in a Zurkhaneh (زورخانه‌) (a "home of strength", a form of gym that's over 2,000 years old). Modern wrestling is heavily influenced by this Persian tradition, though of course the histories of the Greek, Roman, and Persian empires are intertwined.

But again, anything Turkish is Persian. Don't even get me started on what Turks call Persian ice cream.

A Persian Twist (formerly known as a Russian Twist) is an exercise where you sit on the ground, suspend your torso and legs in the air, and hold a weight, twisting it from left to right.

A Persian Twist is good for building explosiveness in the upper torso, and is good for twisting-motion sports ranging from tennis to boxing. You also get to work on your side abs, which also have a much dirtier name not suitable for print.

But the origins of the "Russian Twist" are, again, definitely Persian. Firstly, it sounds like a snack, and we are awesome at snacks.

Russians can lift weights like mofos. But cakes? We invented those.

(Note: The French and the Italians actually invented many cakes, but we also lay claim to those.)

There are two kinds of kettlebell swings: the half-assed Russian lame one that only goes to head height, and the explosive full-force kettlebell swing that goes way above the head and causes enemies to weep in fear!

Doing the Persian kettlebell swing means you have to have balance, a strong core, and stable shoulders.

No, the Americans did not invent being epic. Yes, they're epic. But leave this one to us!

Again, like many exercises, Persians have been doing variants on kettlebell swings for thousands of years in zurkhaneh gymnasiums. See the picture below — Persians doing exercises with large, heavy blocks with handles.

A "Romanian" deadlift, which I'm officially renaming the Persian deadlift, is the same basic movement as a deadlift — picking a heavy weight off the ground — but it's done without bending the knees much. You still keep your shins vertical, but you hinge much more at the hip, and use your lower back and hamstrings a lot more in the exercise.

Why is this Persian? I'm not terribly sure. It seems like a deadlift done inefficiently, to be honest. We haven't been a very efficient civilization, so maybe that's why I can lay claim to it.

They're not Bulgarian Split Squats, they're definitely Persian Split squats. Have you ever even met a Bulgarian? I don't think so (actually, I know one, but I doubt she'll ever read this). So to me, they've always been Persian split squats.

Persian split squats are a variation on the single leg squat. The core of the exercise is to place your back leg onto a low upport and to squat down with your front leg.

You keep your chest upright, your knee straight or flexing out, and your toes pointing forwards or slightly out. Your front feet remain roughly shoulder or hip width apart (not one in front of the other).

Swiss ball? Since when did the Swiss invent anything other than watches... and the computer mouse, Velcro, aluminium foil, Absinthe, and ... ye gods how long is this list of Swiss inventions?

The jackknife is not as hard to do as it is to spell. You lie in a plank position, with your feet on top of the ball. Then, you crunch your knees towards yourslef, while keeping your back, arms and shoulders in the same position.

This, of all the exercises, is the least likely to actually be Persian. Why? Because it is tricky and its benefits aren't obvious. Strong core? Squat heavier!

But still, I'm claiming it. Persian ball jackknife it is. 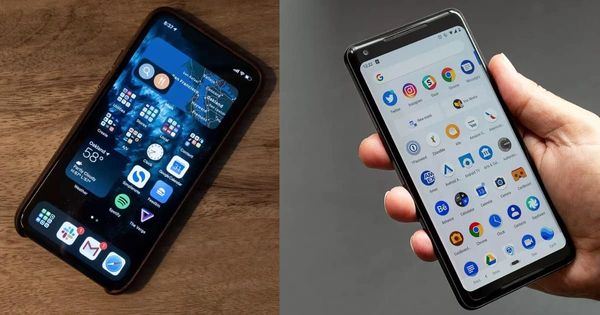 All the reasons why I can't leave Android again. It's a somewhat personal list — stuff I have to remember to appreciate when new tech comes out. 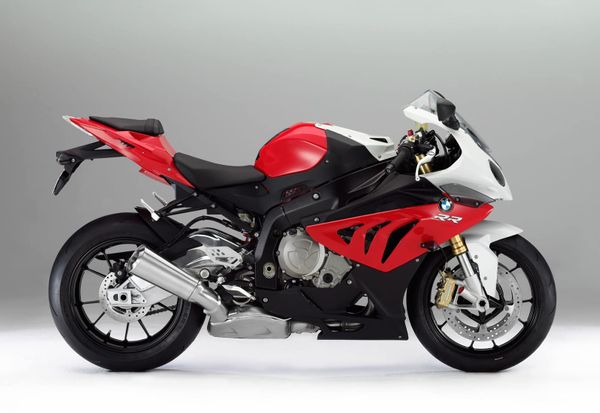 Updated Nov 2021 — The most unusual and often cheapest motorcycles with cruise control — that are still cool.