In building our 4x4 adventure vehicle system, I learned a lot about the way people build dual battery systems in cars and trucks.

You build a dual-battery system into a car or truck for mainly one reason: to keep your accessories (fridge, chargers, epic sound system) on one battery, and your vehicle system (starting and operating critical electrics) on the other.

Let's go through the pros and cons of these in turn.

It's tempting to think "Ah, I'll just connect the batteries in parallel!"

This works, but only with a precarious set of assumptions:

This means that if you connect two batteries in parallel, you'll never get full potential out of your system.

Secondly, if you connect two in parallel, you lose out on the two main benefits of dual battery systems:

So a dual battery system in parallel will work and won't cause any huge problems, but it doesn't cost much to go to the next best solution: a VSR.

The next best dual-battery system is one with a VSR. This is suitable for under-bonnet set-ups where cables are short and batteries are the same kind.

A VSR is a high-current relay that has simpler wiring than most relays.

A relay (for those who don't know) is a switch that's triggered by voltage. In cars and motorcycles, you use a relay on something like the accessories wire (that's only live when the bike is on) to power other high-current accessories, like extra lights, a fridge, or heated grips. This lets you run those accessories without drawing too much current through a single wire.

A VSR is a relay that separates the car's main cranking battery and the secondary accessories battery. The VSR is triggered by detecting when the alternator is running and charging the car battery. When the VSR detects that the car is on, it says "Hey the car's on! OK let's connect the two batteries". Thus, your secondary battery starts charging.

The advantages of a VSR are that you get the potential full advantages of a dual battery system mentioned above, namely, that a) if the car is off and you're powering accessories, you won't drain your cranking battery, and b) if you need (in a pinch) to use your secondary battery to crank the car, you can override with the click of a switch.

The disadvantages of a VSR are that you'll never fully charge your accesories battery, and thus never get full use out of it.

Why is that? Well, it varies by car. But it's for the following reasons:

But a VSR works in a simple situation where you have two batteries under the bonnet and you want to provide a degree of protection of the cranking battery from being drained. It actually will work for most people, despite the above limitations.

The main downsides of a VSR are that

A DC-DC charger takes DC from one source (usually the alternator/existing battery, or a solar panel), optimises it to charge a battery depending it on its type, condition, and level of charge, and then outputs DC to charge the battery.

DC-DC chargers are what you need if you

There are cheaper DC-DC chargers from vendors like Jaycar and Adventure Kings that don't have an MPPT solar regulator in them. These lack what I think is one of the best advantages of a DC-DC charger input. If you get one of them, you're not saving money, because you'll need to buy an MPPT regulator anyway.

The best ones that do have an MPPT regulator are from

Generally people seem to love Redarc — there aren't reports of them failing after a few months to a year of use. 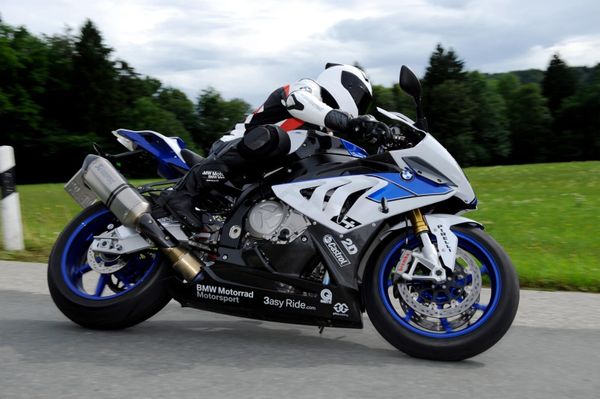 BMW Race ABS vs ABS Pro — What is the difference? 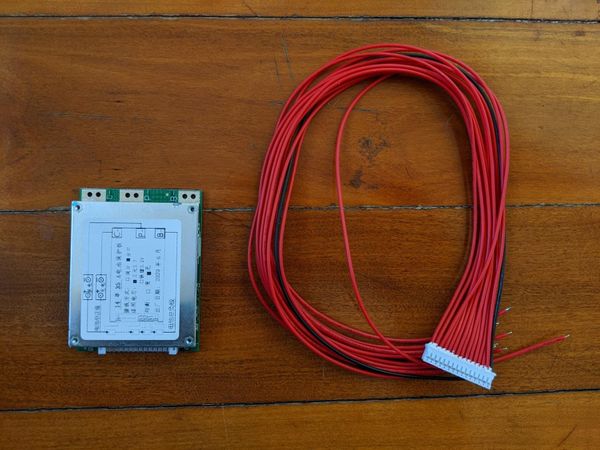 How to replace the BMS of an eBike battery — how to test, buy a replacement, and replace it.