This article is more of an idea nugget — something to get you thinking about the way you organise your life. It's the way I've been organising mine for a long time. But it shocks me how people don't manage their personal time the same way that professionals manage their time.

Most people reading this article either have a job or have had a job in the past, or have managed businesses or projects. If any of the above, you're familiar with the concept of the budget.

The budget is simply a way of saying: these are the things that are important, and this is how we'll allocate resources to it. Resources often means money, but in jobs requiring expert attention, that translates to time and person hours.

The second thing you might be familiar with is a prioritisation matrix. This is called many different things, but essentially, it's a square graph on which you plot two unrelated metrics, often something like "effort required" vs "importance", or "resources required" vs "urgency".

So there are three steps to organising your life the same way we organise any company, project, or... organisation:

Like this article? Consider subscribing to my newsletter. I don't often send stuff out, but when I do, it's things like this.

Just a brief background on myself. You can read more in the about section if you're interested.

I have a mixed corporate and private sector background. I started my career as a consultant, working for Accenture and then for Bain & Co.

In those firms I had to learn to ruthlessly prioritise my clients' assets as well as my own time. There was always an infinite number of things to analyse and do, and if I went down every rabbit hole, I'd still be there!

I applied the principles in this article to many clients. I helped them cut back on a lot of excess and useless spending, develop three-five year visions and working plans, and organise their personnel.

Later, I did similar things in other companies in which I worked. And when I applied it to my time, it meant I could leave the office earlier than others — and even take naps during work sometimes — and still get more done than everyone else, and keep getting more projects and work.

There's truly nothing I learned at those companies that was more important than effectively prioritising. To this day, I get frustrated with how people in most companies spin their wheels on unimportant things, and are too afraid to let something go that they've been working on for a while. I'm an emotional person, but I learned to be detached.

That's what I'm encouraging you to do here — prioritise, budget, and plan your own line just like you would someone else's.

So what are the most important things in our lives? This is a huge question, and one worth revisiting very often, especially as we experiment.

"Important things" in our lives are generally things that make us feel good about ourselves. Everyone's list will be different, as will their priorities you give to each one.

This is a short list but it's already very diverse. So how do you figure these out? It's a huge topic, but here are some starting points. Try these

That's just a few possible approaches. I'd be interested to hear others.

* To be clear, I don't believe in "god" in the way any religious person does, so I struggle to even capitalise it. I believe that there is an unknown, and that we should try to figure it out, but that as we humans are squishy blobs of goo limited in capacity, we may never figure everything out. But we will try.

Here's where things get really business-y. You have to prioritise by plotting everything on two axes.

The idea in suggesting the axes of "difficulty" and "importance" is that these two axes let you focus on what's important and hard to do.

Why "hard"? Well, in planning out your life, some things will be easier to do than others, for various reasons — budget, time requirements, and so on.

You actually don't have to choose these two axes, but I think they're a useful juxtaposition.

Different to "difficulty" is the buget of time/money required to do something. Everything takes time and money — that doesn't change. That's why I also have a bubble size for the investment required.

Here's an example chart I just made up, basically hand drawing it in Apple Preview (because I refuse to make slides unless someone is forcing me to by paying me money!)

Why "difficulty"? Because things that are hard to do now will probably be even harder to do later.

The thing to do next, once you have your chart, is to prioritise what to do next.

Step 3: Prioritise and allocate a budget for the next year

The final thing to do is to decide what to do next.

For me, the easiest decisions are to do the

For example, right now I'm learning German and Korean. I can basically teach myself German and Korean using online tools, and so that's what I'm doing. (German is my 11th language. I've been doing this a while.) Later, I'll do the same with Russian.

Racing motorcycles is also something I'm semi-prioritising. I've been learning to be a better and better rider, and the next thing to do is to get the right motorcycle and take it to the track.

When it comes to high-investment items, that's up to you. I mean, if learning to fly a plane was more important, perhasp the $50K investment wouldn't be so daunting.

But really, I compare it to other life goals that are much cheaper and just as important (or even more so), and am forced to prioritise those, knowing I can give something else a miss.

Final step: Do an acid test

To wrap up, the last thing I'll suggest is doing an acid test on things.

Back in my old office jobs, when I'd despair at the idea of getting out on time, my bosses would encourage me to think: what has to get done today?

In the same way, I encourage you to think about your life: What you be miserable about not having achieved in your life?

And what if you died in just a few years?

Basically, what we're doing right now may be the last thing we ever do. While this is unrealistic way to plan your entire life — because it might cut out a lot of other things you want to do that take longer — it is a useful acid test in weeding out things that you'd be happy if you never did. For example, if I never learn to play the guitar well, I'd be truly fine. I'd have done a lot of other stuff. But if I never go to a track with a small motorcycle, or if I never ride through Europe, I'll be truly sad.

Hope this was useful. If you liked it, drop me a note to say thanks. 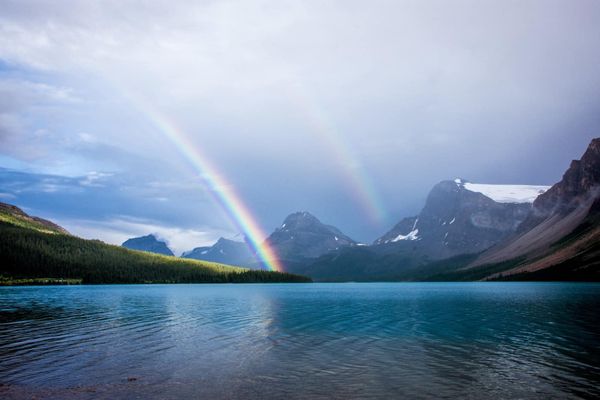 An overview of a series of posts website investing, covering buying, building, growing, and selling websites. Sign up inside. 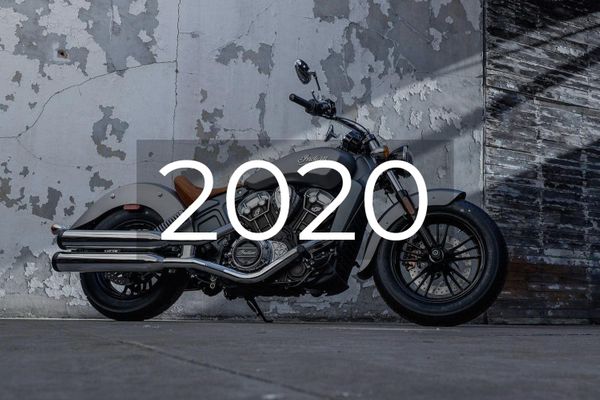 Review of the Australian motorcycle market in 2020 — interviews, analysis, and opinion.