Summary: I really liked using Ghostboard for its aesthetics and interface, and wish I had that available. But decided not to pay the $9 a month to keep using it past the trial, and opted to keep just using Google Analytics (GA) and in the future, a self-hosted analytics platform. I may review that decision in the future, if I build more blogs and get more page-views. Read on to find out why I made my decision in more detail.

Also read: The first 5 things you should modify in Casper, Ghost's default theme.

Background: Why an analytics dashboard for Ghost?

Since Ghost was first launched years ago, they've been talking about an analytics dashboard. It was part of the original pitch for Ghost. Nonetheless, the Ghost team, despite all the amazing things they've built, haven't yet released an in-house analytics dashboard. In the meantime, the closest thing to ghost-specific analytics is Ghostboard.

(If you're thinking of giving Ghost a try, you can sign up for a two-week free trial here. Yes, I get a referral bonus; consider it a friendly high-five of thanks.)

The idea for in-platform analytics is similar to Jetpack within WordPress: showing stats for your blog without having to resort to third party analytics, like Google Analytics. Since Ghostboard is not an integral part of Ghost, it does need you to go to a third party site to use it.

Most analytics dashboards (Ghostboard or otherwise) work in the same way: Javascript.

A small script is loaded in the user's browser every time they connect do your blog. Unless their browser blocks scripts, this is then run on their computer and reports information to the analytics system.

This script leaves a cookie there (so it can track repeat visitors). The script collects information about the user (location, browser type, hardware) and what they do (session time, what pages viewed, how they interacted with each page). Depending on the sophistication of the analytics engine, it might send basic info, or advanced, deep demographic info, like Google Analytics does.

All of this information is sent back to the analytics server, which displays it for you in an intelligent way, and lets you query it via a visual interface.

There was a lot to like about it. The creator has done a really nice job — it's a wonderful app to use.

If it were cheaper, or if I had more blogs (or if I monetised them), I might consider using it beyond the trial period.

As it stands, I discontinued using it after the first two weeks.

Basically, while Google Analytics can be likened to full-fledged desktop Photoshop, Ghostboard is like the version of Photoshop on my phone. Much more limited, but gets everything I need done. In the world of web analytics, it's enough for me for now.

Still, there are reasons why I didn't sign up past the trial window.

My hopes for the future of Ghostboard

The developers of Ghostboard are responsive and engaged in the Ghost community, and are nice people. I'm not sure what the future will bring, but I'm optimistic!

What I hope for in the future from Ghostboard is a few things: 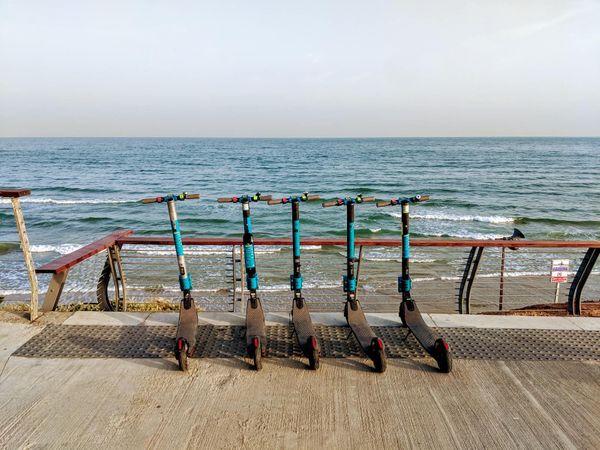 Hiring for engineering for marketplaces is hard enough. Then there's operations, where the rubber meets the road. Here is my guide to how to get it done. 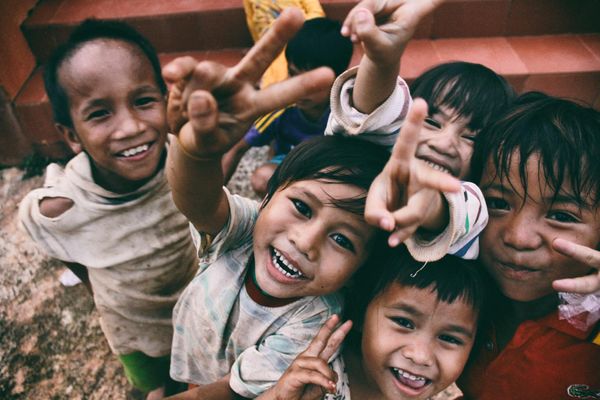 Don't solve problems. Listen, and help people. Then let them become your fans, and when word spreads, you'll get to help more people, too.