We all have trouble persuading people to do things, including to read this article. But I got you this far.

Overview of the One-Sentence Guide to Persuasion

A "One Sentence Guide to Persuasion" is a concept put forth by Blair Warren in the confusingly titled book 'One-Sentence Persuasion'.

I'll summarise the book. If you want to absorb it: Don't read ahead. It's important to understand the following two concepts to be receptive to the idea.

Now, for the theory. It's simply that people will do anything for those who

People will do anything for those who encourage their dreams, justify their failures, allay their fears, confirm their suspicions and help them throw rocks at their enemies.

What does this mean? I'll paraphrase the book's contents and how to use the one sentence

Elements of the One-Sentence Guide to Persuasion

On encouraging their dreams

Would you rather do something for someone who tells you to be conservative and take the safe and sure path, or for someone who encourages you to following your dreams, telling you not only that they are possible but giving you advice on how to get there?

On justifying their failures

This is saying "It's OK that you haven't managed it until this point, because you weren't given the right tools or guidelines." Any time you're pitching something new, I'm sure this is something you believe. Say you're promoting a new way to lose weight, to build businesses or to acquire some skill. Obviously the past ways people did things didn't work, and it's not people's fault; that's all that was available. Does this make you receptive to hearing more?

On allaying their fears

Doing something new is always frightening. A poor coach will simply tell people not to be frightened. Someone who can encourage you to overcome your fears will work with you until your fear subsides, giving you reasons to not be afraid and support in case you still are.

On confirming their suspicions

We all have our suspicions about people or things. Like those who are suspicious of government enjoy hearing that their suspicions are justified. Those who suspect that plastics give you cancer are gratified by evidence supporting their view. Confirming suspicions is a tactic long used by marketers and politicians to bring people into their fray. Having our suspicions confirmed gives us the right to say "I knew it!" The impact: We not only feel a surge of superiority, we also feel attracted to the one who helped us feel that way.

On helping them throw rocks at their enemies

Nothing bonds people together like having a common enemy. We all have enemies, from the benign to the malignant. Everyone is involved in a struggle. Apple rose to prominence originally by throwing rocks at then-dominant IBM. Tesla has been throwing rocks at utility cars, sports cars and now even trucks. SpaceX throws rocks at other rockets for being wasteful and not re-using rockets; waste was previously never considered a major issue in space flight. Creators of new apps for language learning throw shade at all the other stale and old-fashioned techniques of language learning. People who join each other in struggles become more than friends. They become partners.

Is this morally correct?

People reading this tend to think: "Wait, is this right?"

Yes, it can be abused. Hitler used the above techniques, particularly confirmin their suspicions, to push forward the agenda of the Third Reich.

But there's nothing immoral specifically about convincing people about anything. Just be careful with your newfound powers. 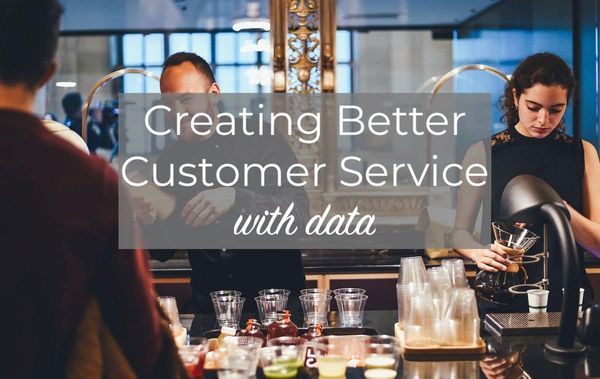 How to create outstanding customer experience with closed-loop feedback, using a network of off-the-shelf tools. 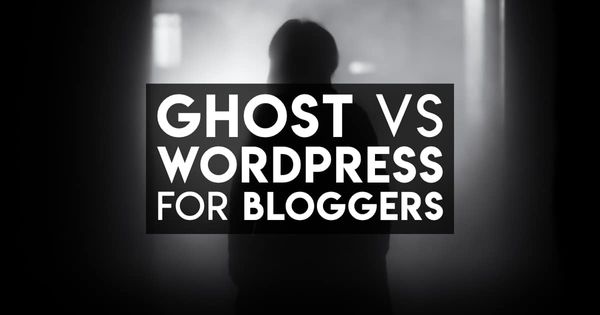 Ghost (with Koenig editor) vs WordPress (with Gutenberg editor): Why Ghost is still the better choice for writers, content creators, speed, and maintenance.