I've been compiling a list of great headlines, something to flick through for inspiration. One caught my eye.

Partly for the content. What did it mean? I had no idea (turns out, because it's quite anachronistic) and had to read on in the ad.

The body of the ad (here it is in full) describes a situation where a female diner, guest of a man, orders a chicken salad for a third time because she doesn't understand how to order food, read French menu items or indeed make conversation. It was an ad used to sell The Book of Etiquette, a book by the same author as the ad, Lilian Eichler Watson.

And that's the second part - the author. Her name was Lilian Eichler Watson. That's right. Her name.

(Yes, it's painfully dated. It's 100 years old. Etiquette itself as a concept is still alive, but I'm not at all advocating for a book that tries to make women feel insecure about how they make men feel!)

As I study copywriting and great ads, I come across countless names that are known legends in the industry. Gary Halbert, Victor Schwab, Eugene Schwartz, Robert Collier, John Caples... notice anything? They're all men.

Except for Watson. A leading light among early visionary advertisers in an industry that was for decades (and maybe still is) dominated by men.

And who, to boot, was extremely young when she found success.

Her first task was to move thousands of copies of the pre-1900 Encyclopedia of Etiquette for Doubleday.

She did it with great success. In fact, she sold them all in days! However, then was presented her second problem: most of them were returned. The content was ludicrously archaic.

But Doubleday was smart, and realized that if her ad copy could move 19th century books, she just might be good enough to rewrite the book herself, and then advertise it again.

The result: Watson's rewrite, The Book of Etiquette, sold two million copies at $2 each, in the course of two years, resulting in $2.5 million in net profits. A fortune at the time, and over $30M in today's dollars.

A generator of a random headline for inspiration from a portfolio of the greatest headlines in history. 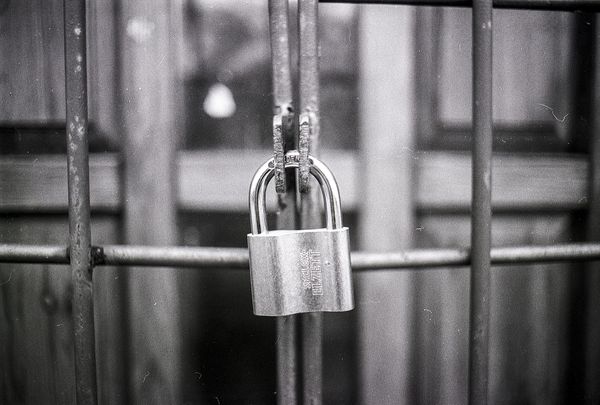 Forgot to add www? Or decided to totally change domain name? Here's what you have to do to make it work with your Ghost 2.0 server.