It's a great practise to use a "feature image" on your blog posts. It means when people share your posts on social media or via chat, they get a preview image. But sometimes your theme uses the same feature image as the hero image at the top of your post, and you want to use a different hero image, in a different place. Here's how.

Read on for more detail!

Why hide the feature image in Ghost?

The feature image is great for sharing. But in many themes, it's shown at the top of the post. This isn't necessarily the way you want to start your article.

That's because I set the feature image to be that picture, with text, so it quickly tells the reader what it's about.

So I have to remove it from the top of the post to get control back, and put my own image there, with no text.

As you can see, I can put my leader paragraph above the first image, have a different image for the feature image (without the text overlay on top of it), and opt to not have the image full-width.

How do you do this? Invisible tags.

In Ghost, tags are used to help you categorise posts. It helps themes find related posts, and this helps users browse a series of related ideas.

You can set one or more tags manually every time you create a post.

An invisible tag is a tag that is attributed to the post, but doesn't show up in navigation anywhere. You add it by putting a hashtag ("pound sign", "#") in front of the tag name.

For this purpose, I use an invisible tag called #nofeature.

You need to log in to your Ghost server (hosted on DigitalOcean or whatever else) and modify theme files.

Note: The recommended way to modify theme files is to make a complete, working theme on your desktop, then zip it and upload it to your server.

You have to make one modification. Find the section that places a feature image at the top of the post. You'll write a piece of code saying: "if a certain invisible tag is present, then you don't show the feature image."

I called this invisible tag #nofeature, as I mentioned above.

The second thing you do is simply start using the invisible tag #nofeature in posts.

The feature image serves a couple of different purposes in a post, other than a social media share image. Without it, make sure you're meeting those purposes in another way. 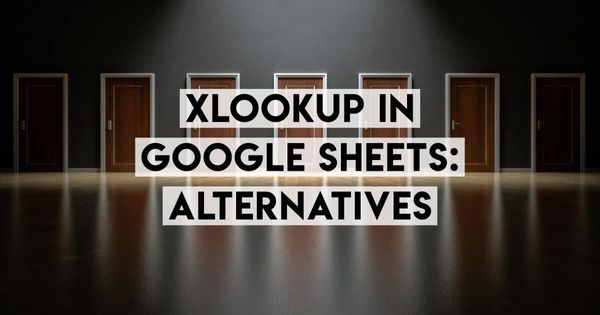 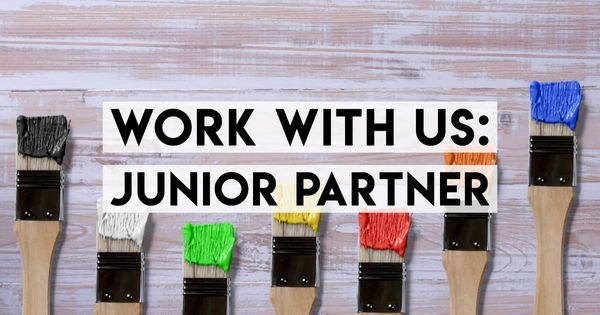 Now hiring junior partners. This is the most junior position we hire, and it's difficult to qualify for. See inside for details.