When I bought my Ninja 650 to repair, I bought it knowing the engine was fine but that it needed a bunch of cosmetic repairs to the controls, fairing, and seat.

My goal was to get the motorcycle to a condition where it wouldn't be embarrassing, and to where I could take it to a racetrack. At the track, it's possible I'd crash it and have to repair fairings again.

So if you've ever dropped and cracked a fairing, knowing how to plastic weld and repaint a fairing is a valuable skill to know!

After checking out a few YouTube videos and guides I figured out a general process for repairing fairings and wanted to put it here for posterity. Hope it's useful.

You might also like my guide to repairing and re-upholstering a motorcycle seat by re-covering it with vinyl.

What you need to repair motorcycle fairings

This is what you need. Don't cheap out!

Here are the steps to repairing fairings. This isn't the "perfect" way, but it gets the job done.

When you solder fairings it's usually quite an ugly job that you'll fix later using sandpaper.

This was my starting point:

This hole was about the size of my palm. On top of being large, it wouldn't hold together. I think a previous owner had tried to glue it back in place unsuccessfully.

I learned the general principle from the YouTube channel "Delboy's Garage" who demonstrated it on a plastic box.

I didn't take Delboy's suggestion and practise because I have many years experience using a soldering iron already (for electronics). Also, my motorcycle was such a throwaway cheap motorcycle I didn't care too much.

But I'd suggest if you're unfamiliar — or if it's your precious Panigale — practise first! (Also, don't do this on your Panigale! What are you thinking??)

Here are the key points of welding together plastic.

Repainting fairings after you've repaired them

Once you've soldered fairings back together, you have to repaint it.

What NOT to do (what I tried)

What I did — I resprayed the panel using rattle cans.

For this you need

I found it best to hold the fairing up on an elevated point, like off a string.

The way you apply 1 coats of paint

That's one coat - three "sprays over".

For the primer, do 2 coats. This will use about half a can on a big fairing.

After that, your fairing should be nice and shiny:

My job is NOT pretty. This was my first time.

What I learned for next time I repair a motorcycle fairing

Here's what I'd do next time (and what you should do) 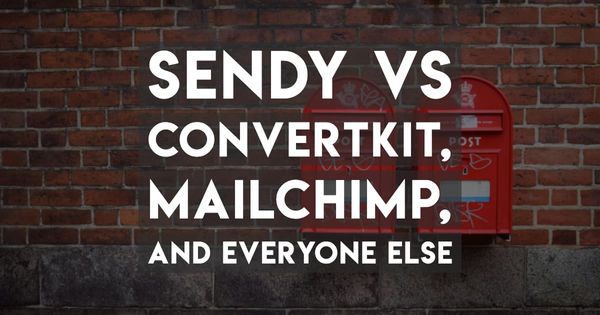 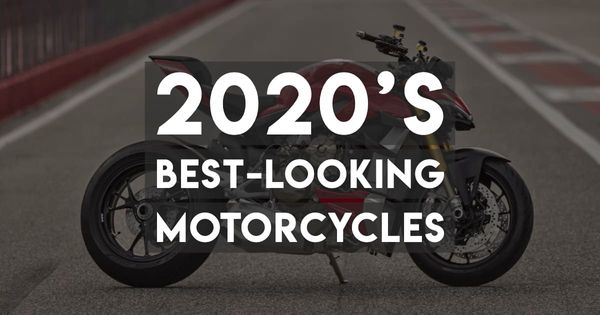 A highly subjective list of the world's best-looking motorcycles of 2020 — a personal wish-list of bikes from Triumph, Indian, Ducati, Moto Guzzi and more.