Don't pull out calculators, google, or scratch your noggin. Here are some quick conversion hacks to make your life easier.

I read reviews about cars and motorcycles from all over the world. I read forum posts and opinions in Facebook groups about power and torque figures, and I always see people complaining (usually) or sometimes bragging about mileage.

The figures are always in different units though. So I have learned to make these quick and easy calculations to avoid having to use a calculator all the time.

These aren't accurate, but they're ballpark. Within a couple of percentage points. You're doing the math in your head anyway, so you're likely to take shortcuts.

And besides, there's so much more that goes into how fast a car or motorbike feels — weight, gearing, unsprung and sprung mass, traction — so this is just a small part of it.

In this guide... quick and easy ways to convert between

The key to remembering this trick is to remember that horsepower is smaller; a motorcycle or car always has more horsepower than kW.

I.e. the imperial number is bigger as the unit is smaller.

I always remember this as I think of a Yamaha R1 and its massive-sounding 200 hp. That's already crazy... but I know that 200 kW would be ridiculous.

The exact conversion is one horsepower = 0.7457 kilowatts, and one kilowatt = 1.34102 horsepower. But the astute observer will notice that the proportions are roughly 3/4, or 4/3.

To convert horsepower to kilowatts, take off a quarter (multiply it by 0.75).

To go the other way, to convert kilowatts to horsepower, add a third (multiply by 1.33).

There's a similarly easy trick to convert between torque units for different motorcycles. It's actually the opposite to the metric system. A motorcycle or car always has fewer Nm of torque than lb-ft.

I.e. the imperial unit is smaller, as the unit is bigger.

I always think of the fact that a big Harley or cruiser regularly exceeds 100 lb-ft of torque. That's impressive, especially when it's down low. It's less impressive if something cracks 100 Nm of torque.

But the astute observer will note that that's roughly multiplying by 4/3, or 3/4 going the other way.

This one gets interesting because not only are the metrics inverted — the UK has a different definition of a gallon to the US! C'mon guys, can't we all get along??

In Europe, people often use the term "kilometrage", but it doesn't sound natural in English.

There's no really simple one for this one — you need a calculator, because it involves an awkward division. But I did all the algebra, so here is how it works.

E.g. (all examples for US mpg)

Or the other way

By the "gut feeling" test, those numbers get the same feelings out of me. If someone told me a vehicle got 50mpg I'd be impressed; same if they told me it used 5 l/100km.

If you want to convert from US to UK mpg, just remember that a UK gallon has 1.2 US gallons. Why, I don't care to find out. You guys sort it out, which I thought you did hundreds of years ago... 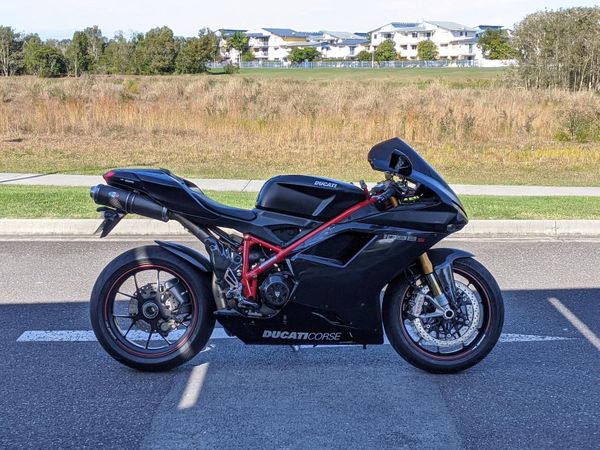 Is the Ducati 1098S Superbike good as a daily rider motorcycle? No. But some people, like me, do it anyway. This is what it's like. 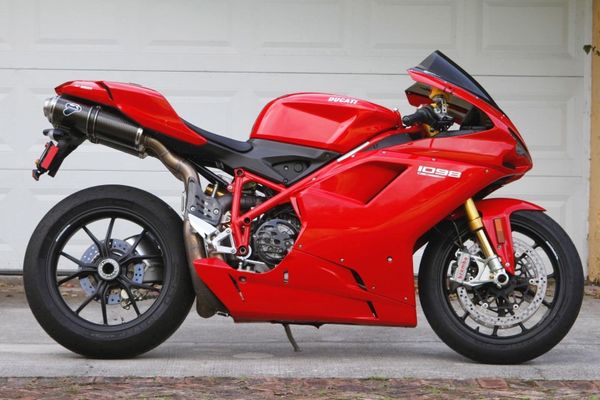 Different sprocket and gearing options for the Ducati 1098 — what real riders think about them. For street use (maybe a bit of track).