This is the chronicle of my restoration project: a 2009 Kawasaki Ninja 650R (EX650 or ER-6F), from purchase through to sale.

I like riding  motorcycles, but it actually pales in comparison to how much I like taking things apart and putting them back together.

On top of that, I've always been somewhat intimidated by motorcycles and engines (being more of an electrically-savvy guy), so I decided to do what I most fear: buying a motorcycle that needed a lot of work, then doing that work aggressively, and selling it.

You can pretty much make a project out of any motorcycle that comes your way. I had a few ones in mind, but chose the Ninja 650 just because it was the most practical example I could find.

You all might be thinking "Why a sod boring bike like a Ninja 650??" Everyone else is restoring classic Hondas, Nortons or Triumphs or whatever. The thing is, for the average mechanic, those are intimidating as hell. You don't know if you're going to find parts, what they'll cost, and it can easily spiral out of control.

Motorcycles always have issues even when you're not going looking for them. So a good project to learn how to do one up is a motorcycle that doesn't have many issues... because even the ones it has will be plenty!

I bought my own Ninja 650 from a guy who bought it himself from a dealer (it was a trade in). I got it for exactly what the dealer paid for it — about $1300.

In fact, he lost a little, because while stored at his house someone knocked it over and it got a damaged fairing. He was annoyed, but passed on the savings to me.

The Ninja I bought is a 2008 model, unrestricted (in Australia they sell power-restricted ones for learners), and black. It's totally stock, including exhaust, handlebars, screen etc.

But even if I don't sell it, this is an excellent commuter I'd be happy to own!

What you should look for

For my first major restoration project I didn't want anything where I'd have to open up the engine and look inside.

This meant, for me

One of my next projects will be one that needs more effort, like opening up the engine. But one thing at a time!

Problems found with my Ninja 650R

Even before I took it off the lot, I knew I'd have to change the

Then on a test drive at home I realised

Plus, I generally have to clean it up, and re-torque all the bolts.

Onward... Part 2 will be when I've dismantled everything that needs replacing. 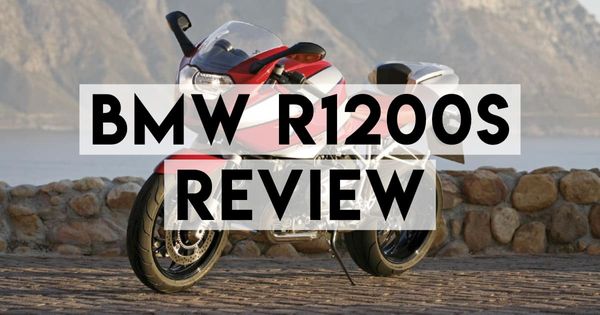 A review of my BMW R1200S boxer motorcycle after 2,000 kilometers of bliss in NSW and Queensland, Australia. 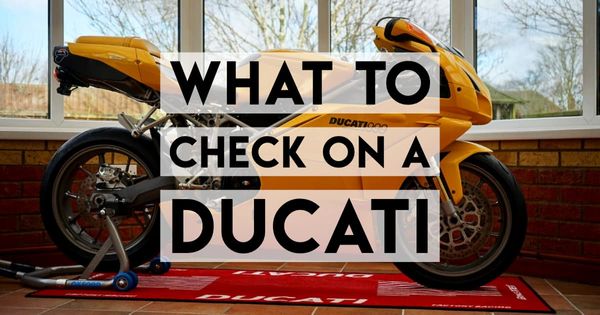 What to check for when buying a used Ducati - valves, belts, exhaust, damage. For Supersports, Panigales, Monsters, Multistradas, and Scramblers.