This is just a good deal I saw for sale that I want to share. I very nearly bought it, but bought a Ducati Superbike instead (more on that later).

It's on Bikesales (here — link no longer available). It's located in Lismore, NSW, Australia. Snap it up before I crack and add it to my already very full garage!

There are a few things about this ad that caught my attention.

Look at the seller's description:

This description ticks every single box I could ask for from a used motorcycle AND from a used Ducati.

Often I say you're buying the previous owner, not the motorcycle. The language above shows that this is a good previous owner to buy.

A bit about the Ducati 900SS

The crazy thing is that despite the lower power of the SS series compared to the 996/998 motorcycles of the time (see my guide to Ducati superbikes of the period), the riding position is still plenty aggressive!

They're aggressive, but not AS aggressive as the other sports bikes. They're much more suitable to long-distance riding — many use them as tourers, preferring their power delivery to that of the Ducati ST series.

However, like many Ducatis, the SS series gets hot and unwieldy in traffic. They're not technically great commuters.

To be honest — it was the earlier carburretted SS that was the REAL classic. But in my opinion, this one is a looker, too.

Last year I nearly bought this fully restored 900 SS and I still kind of regret it. 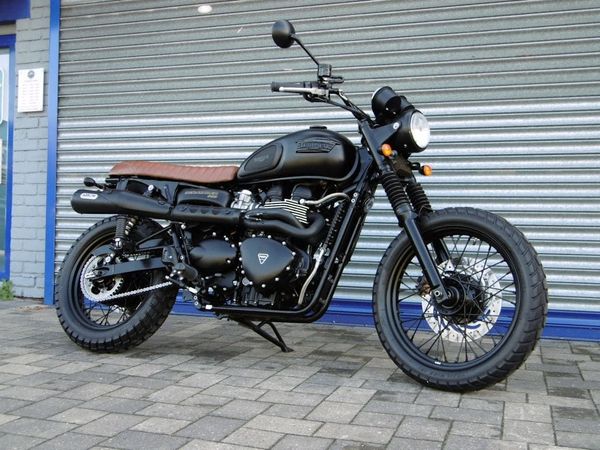 A proposal for a better way to sell a used motorcycle privately — rent it out, and then sell it at a discount. 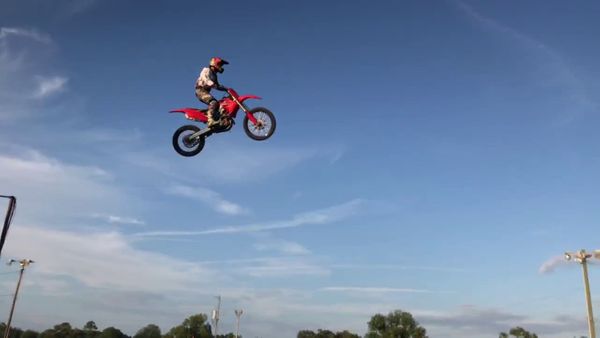 Is motorcycling exercise? Would you rather go for a run, do deadlifts, attend a fitness class, or go for a ride? The answey may disappoint you... but it's not all bad.