I had always wanted to build a custom motorcycle. This was my first attempt: a "naked" Ducati Multistrada, a.k.a. a Multimonster or a Monsterstrada. Done on as much of a budget as possible, and in short of a time as possible, it cost me thousands of dollars, took months and was incomplete at the end when I sold it. But I regret nothing.

Note: These are my notes and photos in summarised format. I tried to document as much as I could, but I didn't write everything down (also, some of it is boring). If you have questions, hit the "Facebook" link and send me a message.

If you're looking at this and don't have a Multistrada already, you should probably buy a Ducati Monster... here's my guide on which Monster to buy.

I bought it because I wanted to go on a 1,000 mile journey from San Francisco to Arizona, a trip I never made on motorcycle. I had three candidates on my shopping list: a Ducati Multistrada 1000DS, a BMW R1200GS or a Triumph Sprint ST 1050. This one was available for $3,995 from a local mechanic, and so after a couple of afternoons of thought, it was mine.

The problem was: I never really fell in love with the Multistrada. I grew to like it, but not to love it. So after a few short trips, I decided to change it.

General disclaimer: This is no work of art. I'm proud of it, even though I didn't get to the finish line, but it's only because it was far harder than I thought and I persevered through several phases of regret. If you want to do this conversion you'll have to at least do these things, but probably more cleanly, and definitely more, too.

Summary of Everything I learned about Stripping a Faired Motorcycle Naked

This is a brief summary of everything I learned while doing this project. Read the whole article if you want the gory details.

First, the lessons I learned:

But it's not all bad news. Here are the positive things I learned.

My main, necessary costs were the parts. The following is what I paid for them shipped. This all cost me $585, or $385 without the workshop time.

Some optional things I didn't have to buy

Firstly, it felt lighter. It may not have actually been a lot lighter. But the fact that it didn't have all that bulk at the front made me feel more in control.

Secondly, it felt more like a "supermoto/supermotard/hypermotard" motorcycle. Something like a Hyperstrada in configuraton — tall, wide handlebars, with a similar displacement v-twin It's not one - it's too heavy, and the wheels are too big (they're 17 inch). I always knew how high up I was. But now, perched up there with wide handlebars, I felt like I was on a very different motorcycle than before.

A few other mods I had made along the way, like the straight-through exhaust headers and the naked clutch cover (which I later, ironically, replaced with a billet aluminium sound-deadening clutch cover) made it sound very different, too.

The exhaust never sounded great. Even with Remus pipes and the custom headers, it sounded like... a lawnmower. Disappointing.

But it still looked the business!

About the Ducati Multistrada 1000DS

In short, the Ducati Multistrada 1000DS was a motorcycle that divided people into two camps: those who liked it despite its looks, and those who "actually" liked it for its looks as well.

The Ducati Multistrada 1000DS is an upright sports-touring motorcycle.

It's fast. You want to ride it at around 120-140km/h. You can ride it up to around 160km/h before acceleration starts slowing; I've had it around 200km/h, but didn't really enjoy it at that speed on public roads.

It weighs a fairly light 188kg dry (probably 210kg wet), has huge ground clearance and has big wide handlebars, making handling a pleasure for a bike aimed at long distances.

The Ducati Multistrada 1000DS is NOT an off-road motorcycle. The front rake is pretty narrow, the 17 inch tires are usually unsuitable and the engine is unguarded. The ground clearance may be decent, but the travel isn't what you'd get on a CRF250L for instance.

Why strip the Ducati Multistrada naked (and not just buy a Ducati Monster)?

There are a number of other ways of phrasing this question.

Well... the Multistrada 1000DS is arguably the ugliest motorcycle Ducati ever made. This isn't saying much, considering it shares a stable with incredibly beautiful beasts like the one below.

This isn't just my opinion. Others think the Multistrada is ugly too.

"All around, it’s kinda ugly." - RideApart

"Forgive Ducati's design-department for the lobotomy that is the 2003-on Ducati Multistrada. No other single-headlamp bike has managed to look like Cyclops." - Bikerandbike.co.uk

"From the front it does look it’s fallen out of the ugly tree and hit every branch on the way down, but don’t let this sway you away from what is an excellent bike." - Bennetts

Like the last, many were quick to qualify their opinion.

"To say it’s ugly is terribly unfair. It’s like saying an A-10 Warthog or an AH-64 Apache helicopter is ugly. Well, they are ugly – but they are not without beauty." - CanyonChasers

"The two main aesthetic camps still rally around the "ugly" and "OK" banners. Which is completely at odds with a poll of anyone lucky enough to have ridden one." - Telegraph

So, not all bad. What's to like about them? A lot.

The suspension is fantastic. If you weren't totally sold by "Öhlins", then you'd be won over by totally adjustable front AND rear suspension.

The engine is known as "bulletproof". I know, this is super anecdotal. It basically means they don't have the reputation for being total lemons. That said, they're still an air-cooled Ducati, which means 6,000 mile or 10,000 km valve inspections and/or belt changes are par for the course.

That, and the Multistrada is just affordable. Being an ugly duckling, they go cheaply for bikes in good condition with low miles. So it was very tempting to pick one up.

When I googled it "Naked Multistrada 1000DS", I started finding pictures around the internet like the one below. Once I had found a few, it was time to get started.

Here are all the things I had to do in summary form. More detail below.

Things I didn't do, but should have

Major steps of stripping the Multistrada Naked (in more detail)

This wasn't so hard, you can do it yourself. You remove every screw until you don't have any left.

As you can see in the photo, the battery is now exposed. Attached near there is a fuse box and the fuel injection.

On the front, you can see the oil cooler attached to the same mount holding on the front light fitting and fairing.

Relocate the electronics into the airbox

I tried to put the battery under the seat. I even extended the battery cable with heavy duty cable I bought from eBay. However, it didn't fit properly under there for reasons I can't remember. So I put it in the battery box, along with the fuse box and the computer.

One thing I learned from a LOT of googling: you have to earth the computer with a wire, otherwise the motorcycle won't start. It's earthed to the chassis when it's mounted there.

As you can see, I also mounted pod K&N filters, just to make room for the electronics and battery.

Once you remove the front fairing, you also need a new headlamp and to wire it to the giant connector you've unplugged.

These headlamps come with built-in turn signals, and clamp directly to the upside-down forks. The correct size is 53mm.

I nearly bought the wrong size. Brian from SpeedMotoCo saved the day and corrected my order, so I'm happy to  make a referral to him — he saved us both time and money. Plus, the whole assembly was only $160, which is a bargain compared to most aftermarket parts.

Get a new mount for the oil cooler

The original oil cooler sits on the front forks, bolted there by a bracket also attached to the front headlight assembly (if I recall correctly).

You have a few choices here

I contacted a local Ducati wrecker near San Francisco who sent me an oil cooler plus the mount (onto the front valve cover) from a very similar engine, the Monster 1000DS. It fit nearly perfectly. I had to re-use my current oil cooler as it was a different size, and it fit onto that mount with a few washers.

I always thought the Multi sounded a bit like a lawnmower compared to most Ducatis I had heard, including my Monster 900, Supersports or even Ducati Monster 696s. Granted, those had Termignoni exhausts, but that's what I thought the problem was.

Like many Multistradas, mine came fitted with Remus pipes. You can replace the downpipes and eliminate the catalytic converter.

I found some Arrow pipes online for $300. Unfortunately these are no longer produced, so you'll have to get some from a wrecker only.

If you've read this far, congratulations! Obviously there are a lot of open questions. Hit me up on my Facebook page if you have any.

Get my latest posts. Days of work go into each one. 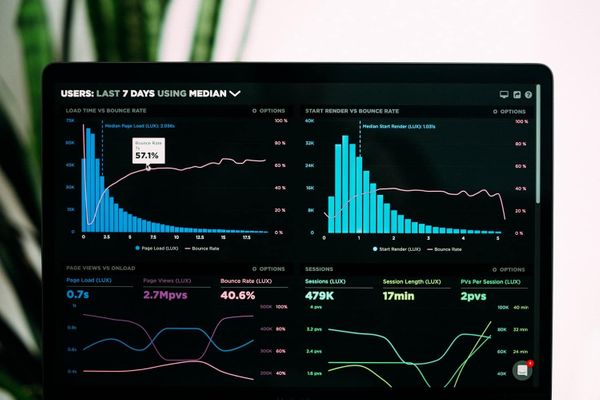 How to install GoAccess on a Ghost server for privacy-focused website analytics. 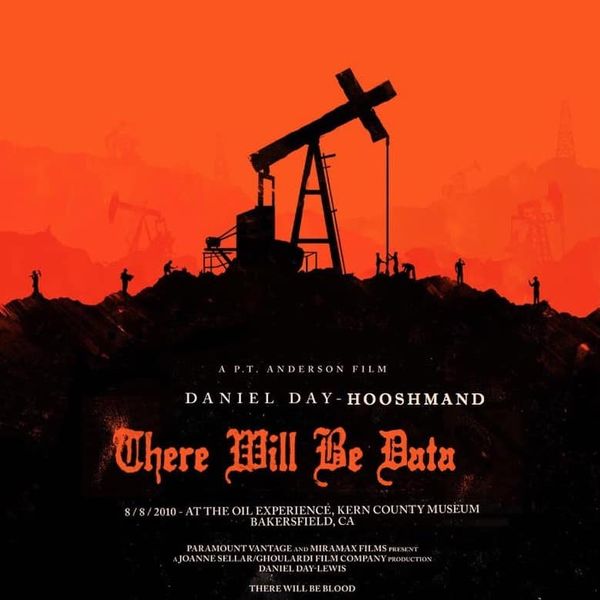 Don't just be informative. Be interesting and entertaining and people will want to show up to your meetings and pay attention the whole time. You only have to try a little to be way ahead of the curve.